Looking for a piano piece for your primary school child to play? From various composers’ loving pedagogical compositions to fun and spritely pieces, this list will offer a variety of styles, difficulties and techniques that your child should learn as they pursue their musical journeys. 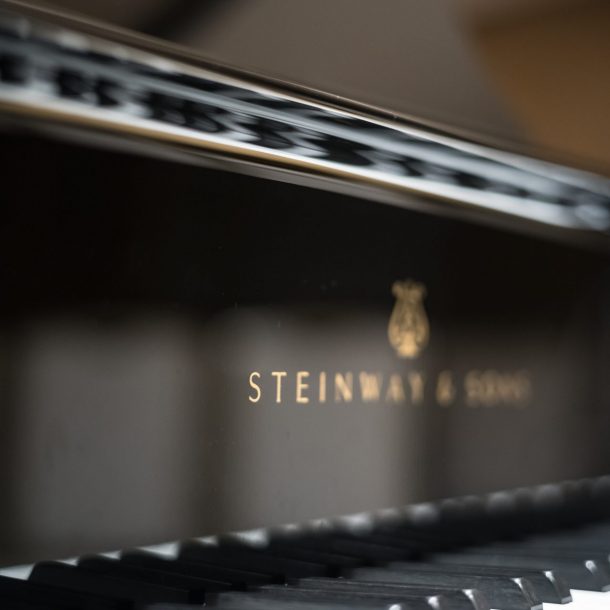 Choosing and Caring for the Piano
Previous Article 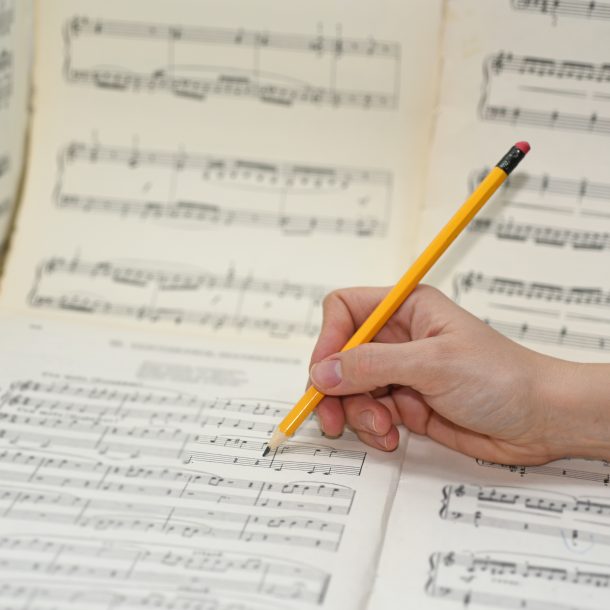 About Us
Courses & Services
Events
Our Work
Get in Touch

Playing the piano allows you to internalize and express the music that you love!